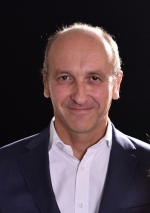 Thibaut has been a partner of Elaïs Orium since its inception. He previously founded Elaïs Capital in 2013 after being a partner with Atria Capital Partenaires (2000-2011) where he worked on 11 investments and 15 build-up transactions.

Thibaut is a graduate of Ecole Polytechnique and holds an MBA from the Wharton School. 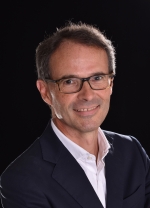 Guy has been a partner of Elaïs Orium since its inception. He previously co-founded Orium and chaired it from 2002 until its merger with Elaïs Capital. He had a leading role in around fifteen SMEs investments and build-ups.

Guy sat on the board of many companies he invested in and currently sits on the boards of Kiping, Isaltis, Sylfen and Vitalliance.